Sabarimala falls second in the list of the largest seasonal pilgrimage, after Mecca in Saudi Arabia. The hill-top shrine is burrowed in Western Ghats in Pathanamthitta district, about 3000 feet above sea level. It is located amidst 18 hills in the Periyar Tiger Reserve. On the temple website, it is said that it allows people of all religions and castes to pray inside. Yet, the main issue put forward to the Supreme Court is to remove the ban of women between the ages of 10-50, from entering the temple premises. The question is raised due to the allowance of women in other Ayyappa temples. The answers to this question are given in two ways widely:

After Mahishi Mardhanam (killing of Mahishi), a beautiful lady appeared from the body of Mahishi. He had to deny her wish to marry due to his mission and the state as a Yogi. But due to the ceaseless plead of the girl, the Lord gave her the word to marry when there will be no advent of Kanni Ayyappas (new-comers) in his abode. Hence, to prevent enraging Malikapurathamma, no fertile women is allowed entry. This explanation works very well to all the God-fearing community out there in the society! 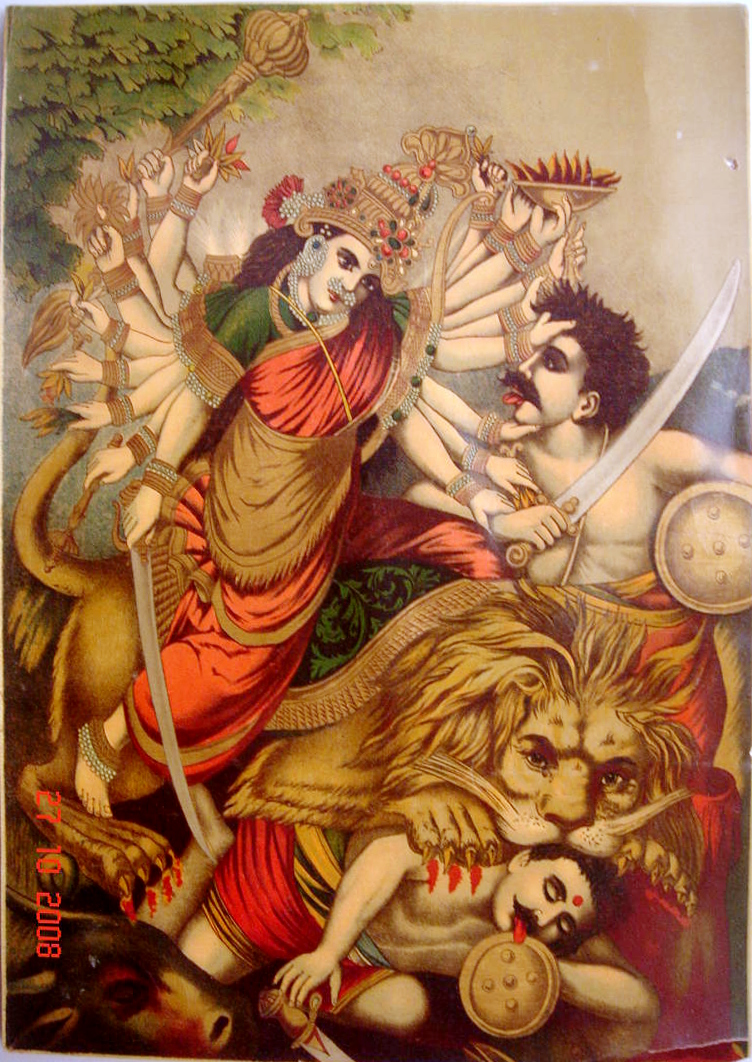 Women, especially feminists have protested against the reason of ‘impurity’ during the menstrual cycle by going on “Happy to Bleed” campaign. In today’s rebellious generation, an explanation that it is a custom and belief being followed by years and years, fall into deaf ears. Why are we restricted in His premise, if He has created us? Why are we impure if it’s a natural process? These are few questions that have got unsatisfactory answers because of the lack of a logical reason. The Devasom Board has nowhere told that it is because of this impurity that entry is restricted and also claimed that it’s just a reason which feminists have taken up against the temple. The ban originated so as to ensure women’s safety during such a pilgrimage, when there were no motorized vehicles and they had to climb amidst the tigers and other wild elephants. Women’s comfort during her menstruation had to be kept in mind while traversing through such arduous conditions and it’s not the impurity that was the motivation to such a constraint. This has to be understood by all the feminists or women protesting against menstrual discrimination by highlighting ‘impurity’. Comprehend and then dissent!

The trivial accuse on the temple of precluding ‘sex and sensuality’ from their premises should halt as kanyas (below the age of 10) and women above the age of 50 are allowed to enter. There are many cases where women under the restricted ages have entered the premises. Protest, but only with a precise reason so as to not face questions where you fall short of explanations!